Police Chief Kevin Arnold began his law enforcement career in 1980 as an officer with the MTSU Police Department. He transferred to the Rutherford County Sheriff’s Office in 1982 where he served for another 7 years. In 1989, he began his service with the Smyrna Police Department as a patrolman and worked his way up through patrol, investigations and was eventually promoted to Major in 1994. In 1997, he attended and graduated from the FBI National Academy and was appointed as Assistant Chief that same year. On April 4, 2007 Kevin Arnold was appointed as Chief of the Smyrna Police Department.

Patrol Captain Jeff Dwyer began his law enforcement career in the United States Air Force, where he served from 1983 until 1989. Dwyer began working with the Smyrna Police Department in 1990 and was named Captain in 1997. He graduated from Columbia Southern University in 1995 and graduated from the FBI National Academy in 2001. 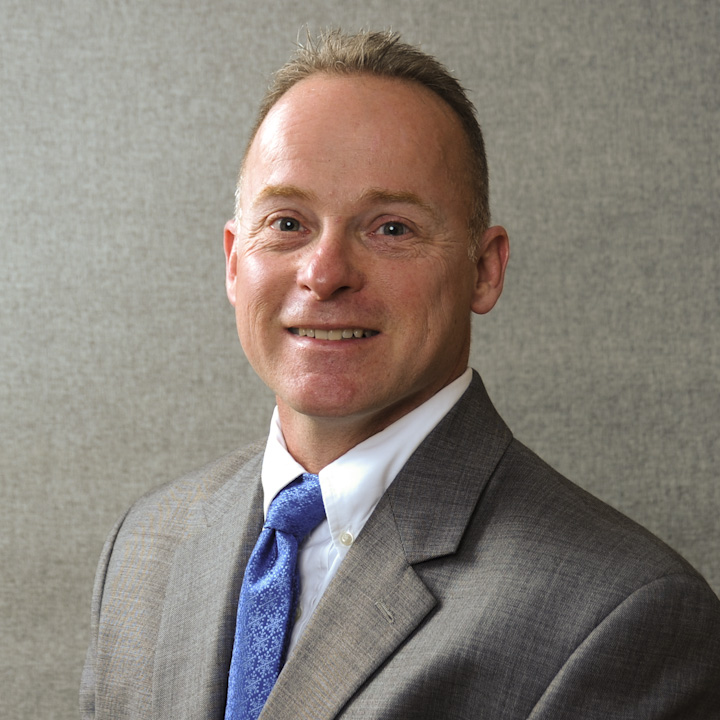